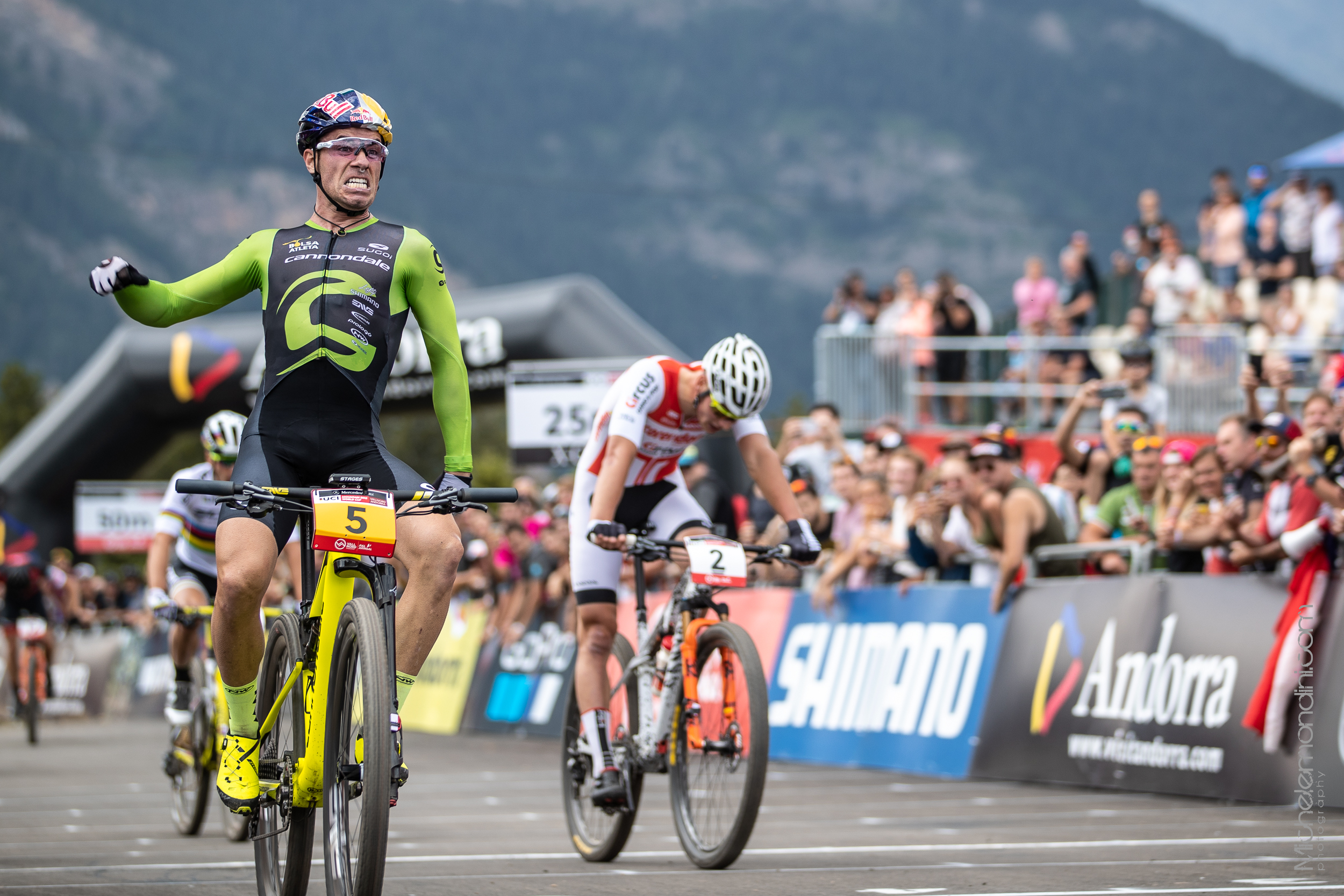 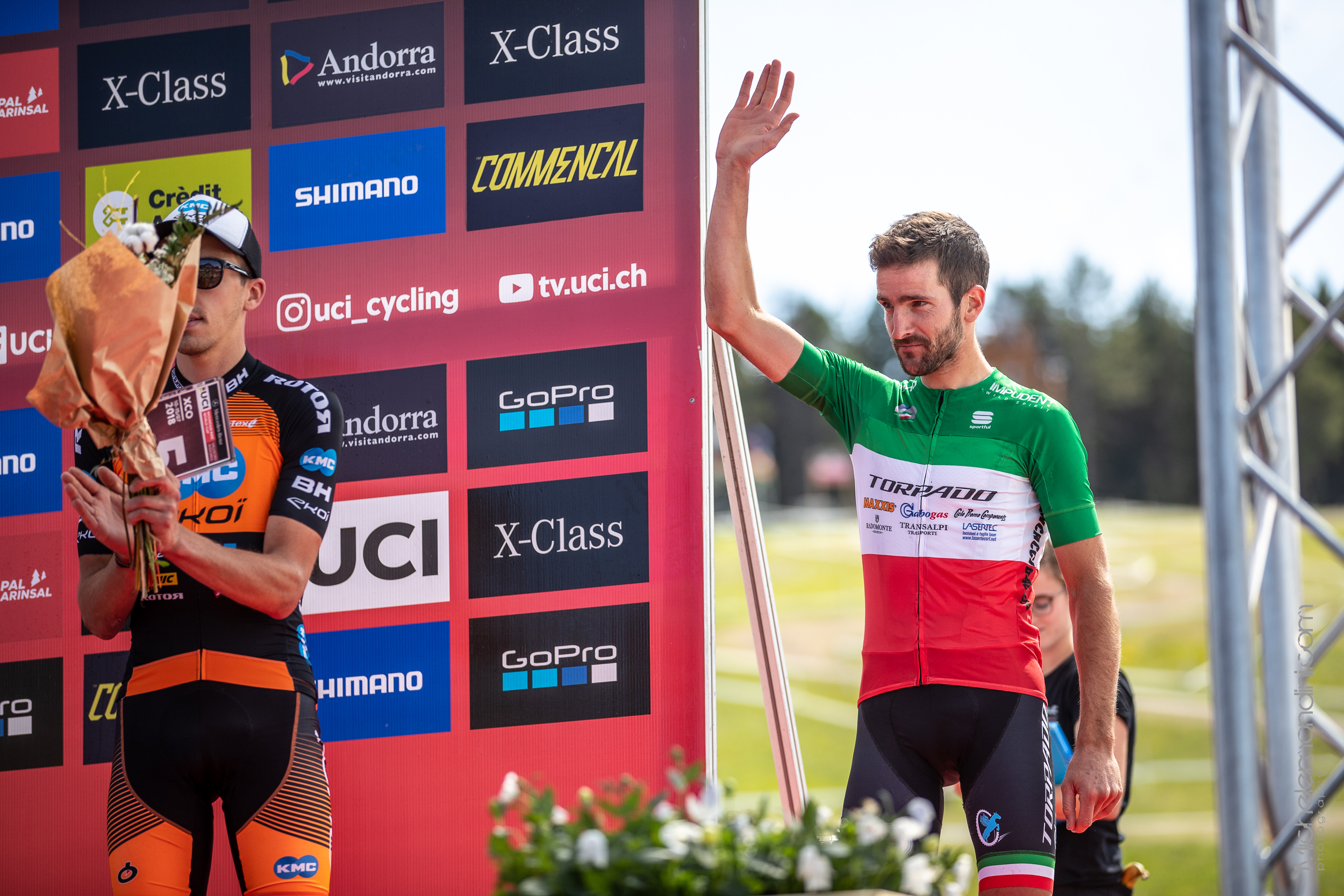 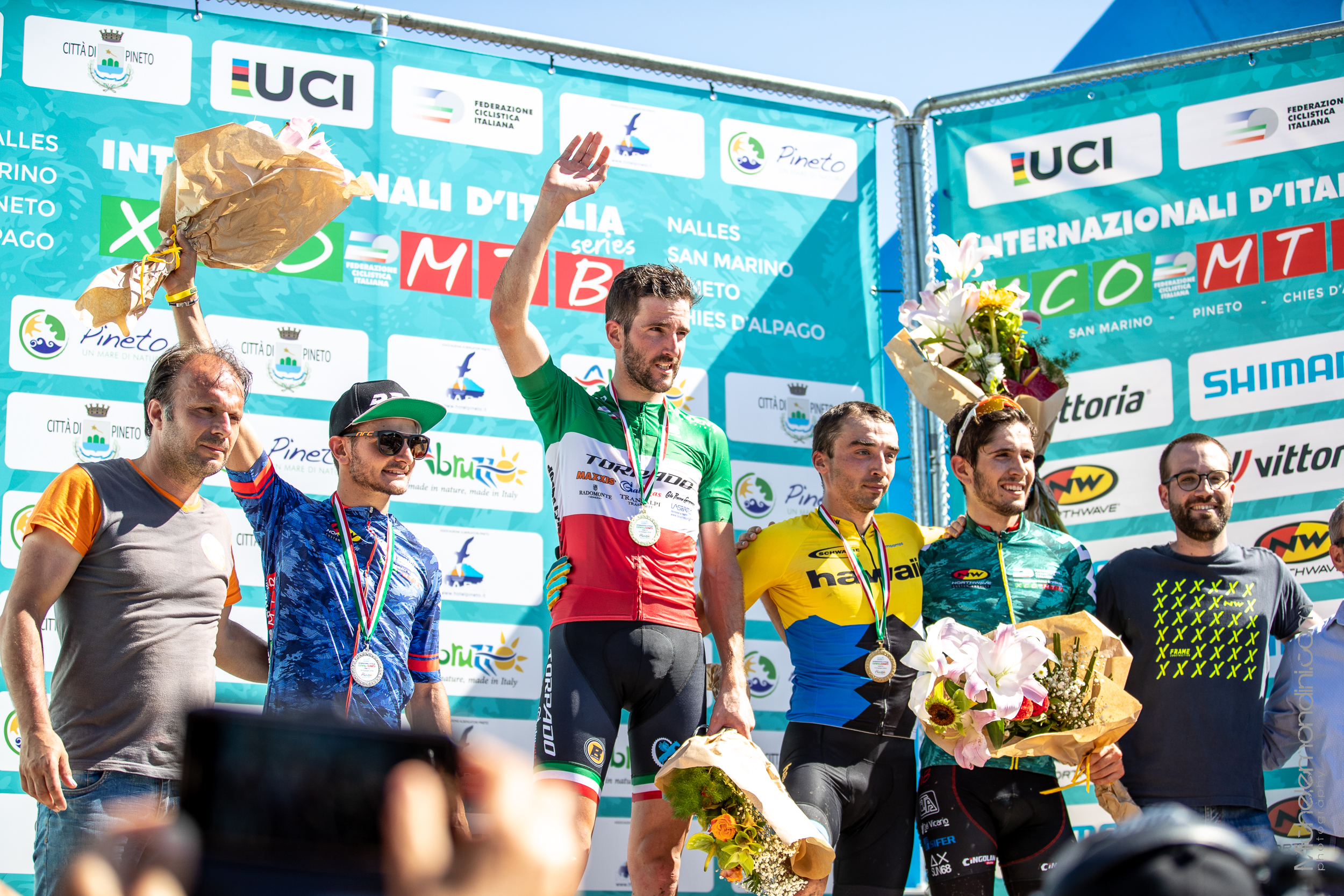 Worlds are the biggest appointment of the season for the riders, wear the rainbow jersey means a lot for an athlete and for the team. 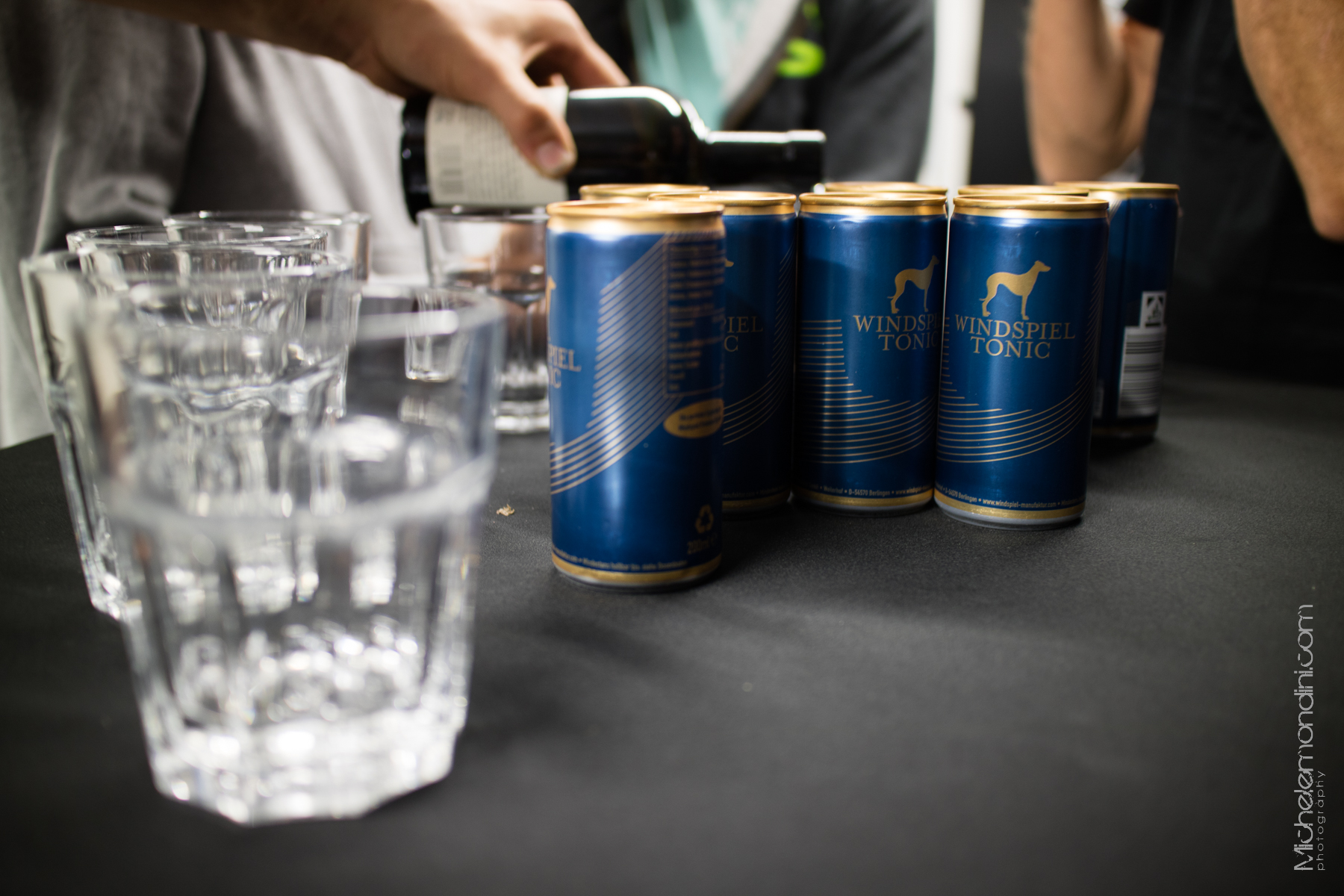 I love this month, not only for my birthday, but for the amazing travel to MSA! 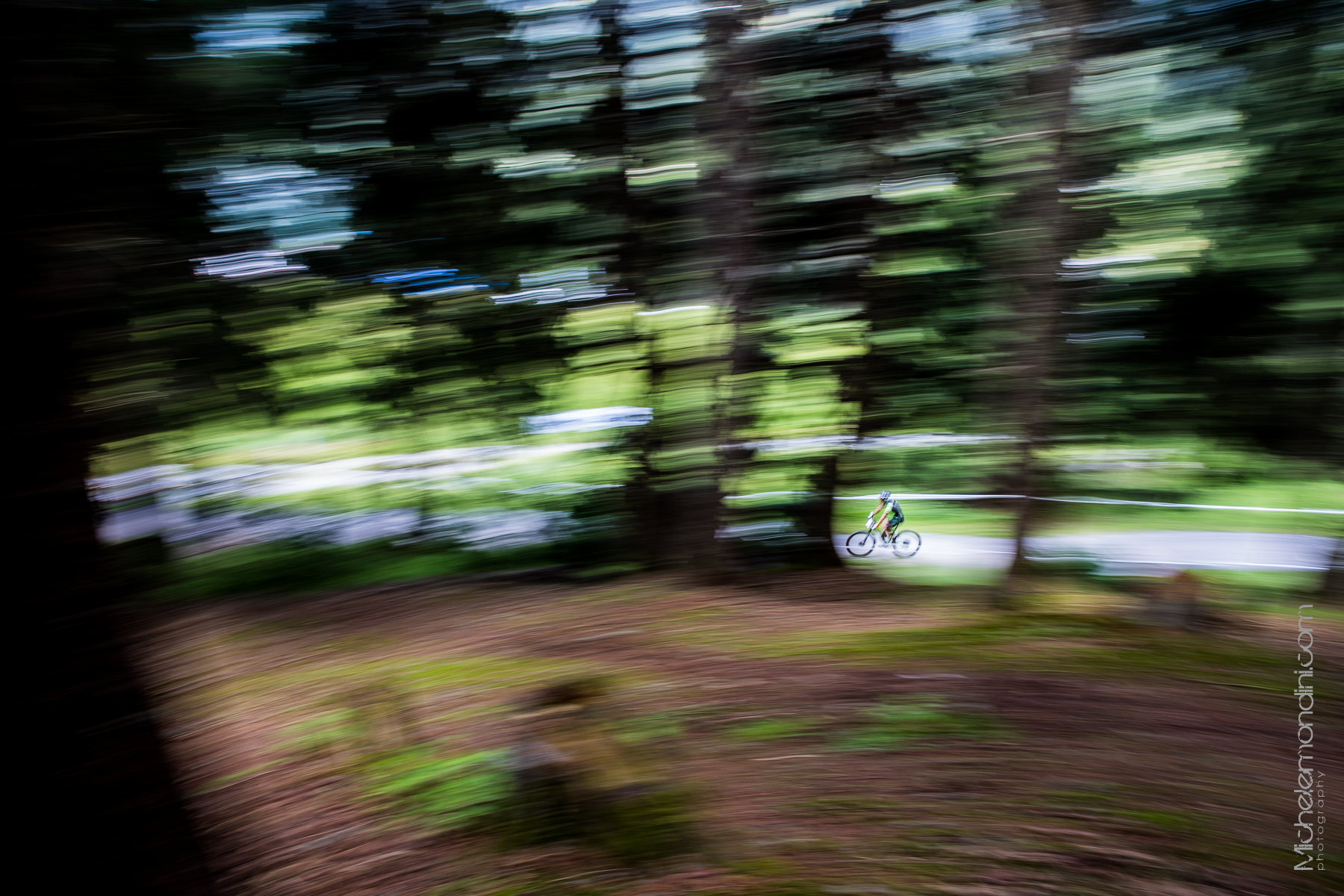 The big appointment are getting closer…

June is the month where marathon races keeps me busy with stages races and worlds. 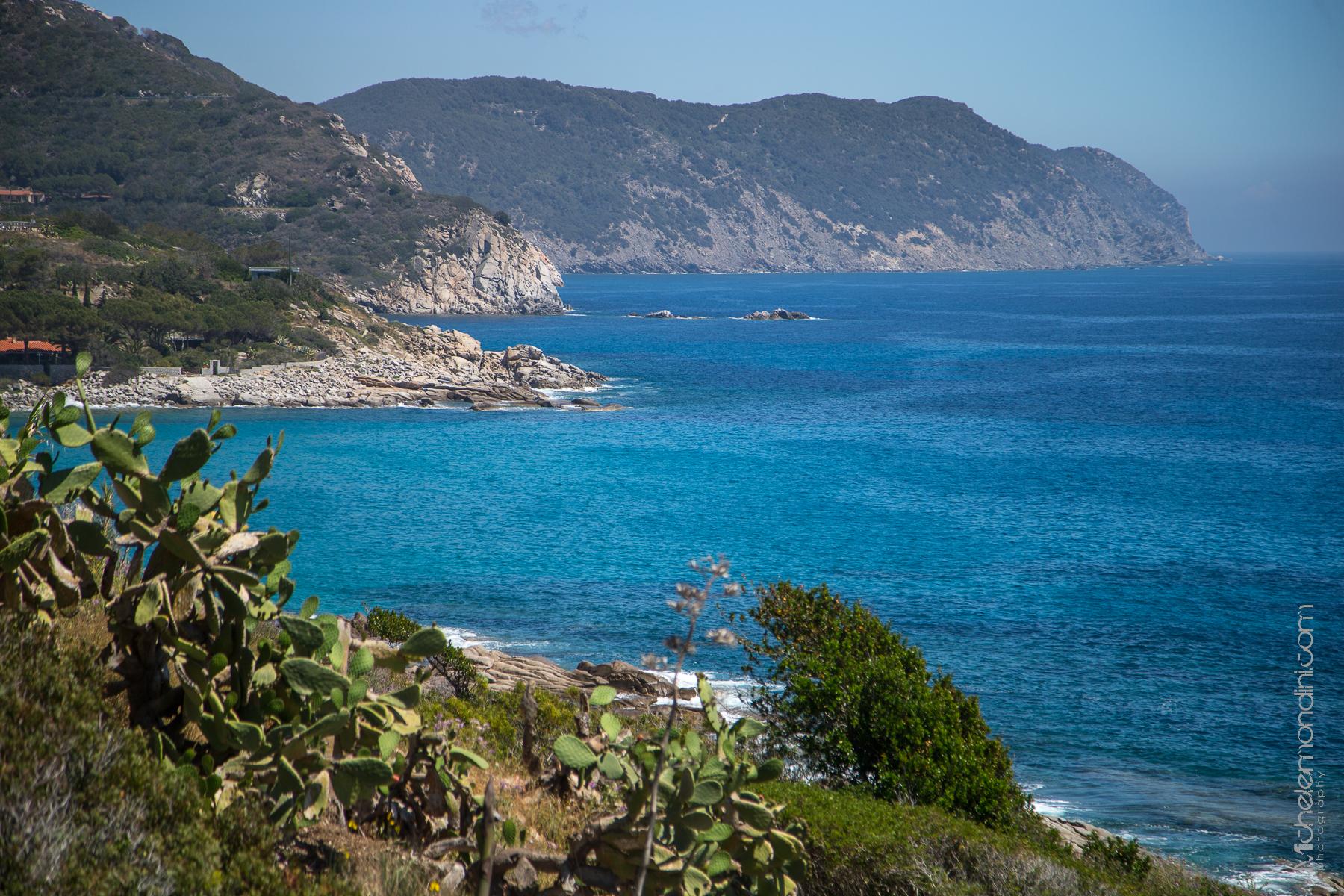 From the cloudy England to the sunny Elba Island.

We use cookies to ensure that we give you the best experience on our website. If you continue to use this site we will assume that you are happy with it.Ok